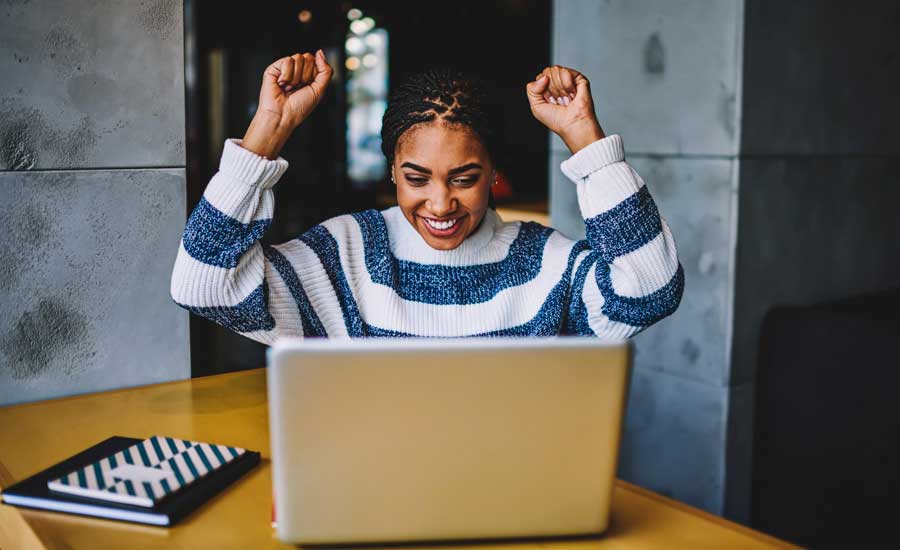 CFPB study reveals impact of one change to credit reporting

It may be just a simple three-digit number, but your credit score plays a significant role in determining the interest rate you pay for credit cards, loans, and mortgages. Credit scoring agencies, such as FICO, use information from credit reports to rank consumers by a number ranging from 300 to 850. The exact number can change on a monthly basis, and can be surprisingly volatile; according to a study by the Consumer Financial Protection Bureau (CFPB), two-thirds of consumers have experienced a change in their credit score of 100 points or more.

FICO’s formula for determining credit scores is a closely guarded trade secret, but it’s known to take into account such factors as the length of your credit history, the amount of available credit you’re using, and whether or not you’ve made any late payments.

The effect of one change

Another CFPB study revealed the impact on credit scores that was created by one change to the information provided in credit reports. The three major credit reporting bureaus — Equifax, Experian, and TransUnion — are now excluding tax lien and civil judgment data from all credit reports, following a settlement with attorneys general in 31 states.

These records were provided by courts when someone owed money as a result of a lawsuit or other legal ruling. The bureaus estimated that as many as 96 percent of civil judgment records and 50 percent of tax lien records lacked sufficient identifying information — they could wind up in the credit report of someone with a similar first and last name — so they agreed to drop the data from their reports.

The only public data now being included in credit reports is bankruptcies.

According to the CFPB study, among consumers who had existing civil judgments or tax liens that are no longer being included in their credit reports:

Health Insurance Simplified: Your Step-by-Step Guide that could Get you the Right Plan

8 Steps to Help Manage Your Debt

You Credit Score: How Much Has It Changed?